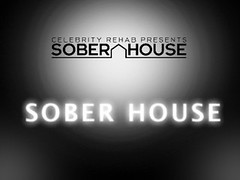 Celebrity or not, recovery from addiction or alcoholism is never a walk in the park. It’s even harder for those in the limelight because their struggles are made public and the media attention may actually make it more difficult for someone to become clean and sober. It’s interesting to note that even Dr. Drew Pinsky, the show’s creator, has seen the disadvantages of media exposure for recovering addicts and alcoholics, saying “The needs of television and the needs of treatment do not mix well.” On December 2010, Pinsky announced that there will no longer be future seasons for Sober House as it was deemed too intrusive, and interfered with the treatment plan.” 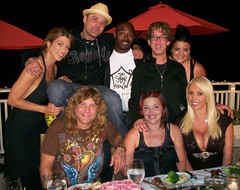 With a show like Sober House, viewers must understand that beyond rehabilitation, there is a real need for transitional living to reinforce the important lessons learned while in treatment. Sober living homes provide a safe and supportive environment that equips recovering addicts and alcoholics with the necessary life tools, needed to successfully integrate back into society.

Addiction, alcoholism, relapse, recovery…these are very serious issues that need to be addressed.